We are speaking to…  Alberto Cañas, Director of Planning, Commercial Relevance and Clients in Eroski.

Eroski is a very heterogenous large retail company, with supermarkets ranging from 100m2 to 12.000m2 and all of them share a very direct relation with the client. About 30,000 people work in the Group and it has over 3 million client partners.

Madavi is working with them on a project, whose aim is to increase customer satisfaction in all of its shops and is already showing “hopeful results for the future”, according to Alberto Cañas, Director of Planning, Commercial Relevance and Clients. We spoke to him about the keys of this Project, the milestones achieved, and the derived teachings.

He starts the interview by saying that the greatest achievements concern the teams: “the fundamental key has been their engagement. The teams have believed in the project. They have wanted to do it well and have done so. They are the protagonists. Those who do it and achieve it. Accompanied most of the time by Madavi, who have helped us significantly in this success.” 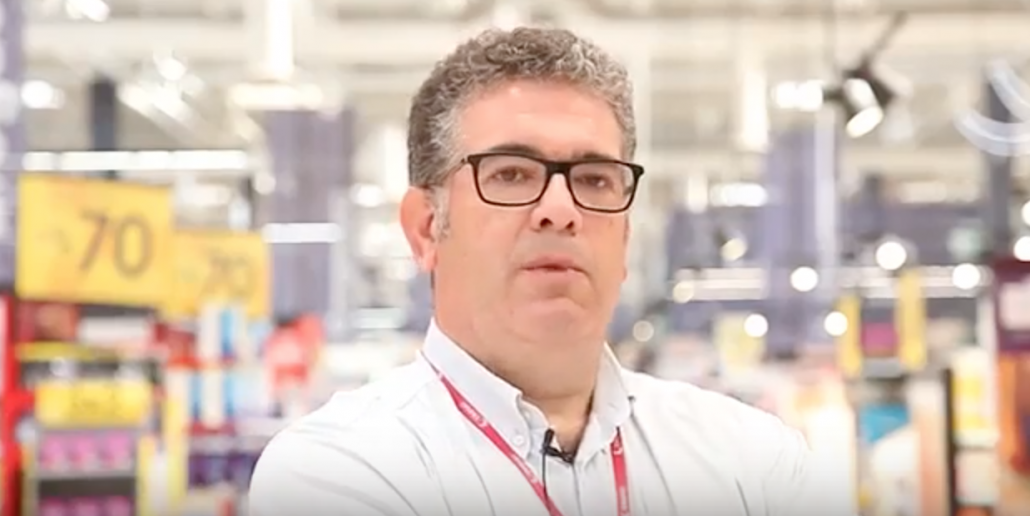 What is your greatest aspiration for the future of Eroski?

“I want us to be the company that best customer service in the world. That is why we have embarked upon this project. I have high expectations and hopes that we shall succeed”.

Eroski had already tackled customer service before in a more traditional manner than Madavi´s. “Normally one does courses that explain how to sell, pre-sell, post sell, customer service, etc. But these types of processes always result in a fairly flat perception on the part of the client.”, assures Alberto.

So on this occasion they proposed  a more ambitious project, which not only tackled customer service but also based  itself on three fundamental stones, as Alberto Cañas explains: “one, was the customer service itself, with ways of doing things that had been tested and modified in the prototype centers until success was achieved; the second, was to work on the satisfaction of the workers, that they themselves felt proud of their company and of working for it ; third, to work on the culture”. It was on this third foundation stone that we contacted Madavi; “we started to work with them, hand in hand, to obtain the results that we thought we were going to obtain and had already achieved in the prototypes.

Can you describe this project of Eroski?

“Defining the project is very simple: be the best customer service in the world. Based on the three foundation stones we have mentioned: clients, workers and culture”.

The third in his opinion is the most important. “the other two have to be accompanied by a cultural change, in which we really become a company with the client at the centre of things. With the client being at the centre not only as a declaration of intent but also of action and that has to be recognized by the clients. In that sense we have got nearer to the appreciative culture and it seems with some very hopeful results”.

Alberto Cañas explains that the appreciative culture has meant that Eroski now sees things in a different way. “Historically, we worked on divergences. We would aim the action plans at them and always noticed what did not work in order to later correct it and make it go well”.

On the contrary, “appreciative culture makes you focus on what you do well in order to do it more and better. This is what has made us take a leap forward and each person does basically what they do well”.

What made you hire a company as different as Madavi?

“In general terms, companies work with consultants that help us in different aspects, in customer service there are consultants specialised in doing things, in designing ways to give service but that is not enough.

These things should not be done due to obligation but rather because you believe in them.  And this is impossible to achieve without a cultural change in the Company which moves us towards really placing the customer in the center.

This is when we said that if we did the same as before we were going to achieve the same results and therefore, we looked for other options, such as Madavi, in order to achieve different results”.

What have you liked most about this process?

“The sense of gratitude. We think about this all the time and are grateful to the customers everyday simply for having entered and chosen us. This is what can make us change and we have discovered this working with Madavi”.

They tell us, that in this sense, in their first summit – “where 160 people from all the departments and levels of the co-operative came together”- on the second day all the people who participated became emotional and cried and hugged each other … “That is something I have never seen before. It was a great achievement certainly convinced me notably”.

“We have achieved a very important milestone. The project consists of 3 phases, in the first we designed the prototypes of the project itself. It has now finished with a great leap forward in customer satisfaction of no less than 14 points. We have surpassed in 2 points the initial objective, which was to be the best in each of the categories of the same survey, and thus be above any existing retail distributor.

We are now in the pilot phase with 25 shops in participating in project. Now we have to put into practise, and in a more modelized fashion, what was successful in the prototypes.

The expectations and hopes are very good, and if the customers value us and once again say that we have really done something different, we shall deploy the project throughout the Eroski Group in the next two or three years. Everything seems to indicate that will be the case”.

“There have been many lessons and I continue to train both personally and professionally in appreciative culture. To try to discover and boost those things that we know how to do and promote those which we are good at.”.

How would you define in a single phrase what it is like working with Madavi?

“A great experience, a discovery and a different way to lead teams”.

And their methodology of “changing the way in which we change”?

“It is one of the bases of success of the project: give great part of the power to the teams and the simultaneity of action”.

You can see the whole interview on this video: 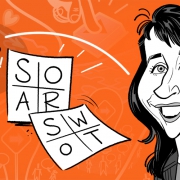 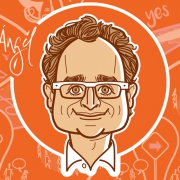 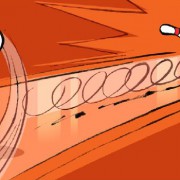 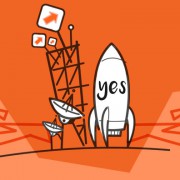 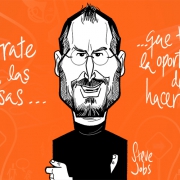 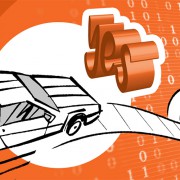 Interview with Fernando Iglesias about digital transformation in organizations
0 replies

Want to join the discussion?
Feel free to contribute!

Conference “Changing the way in which we change” by Miguel Ángel...