The pressure of the continuing growth of the human population was becoming an ever greater problem for the rest of the species.

One day the Lion King called a meeting with all the species he could find, and addressed them:  “Dear Members of Biodiversity: we have got to stop competing among ourselves. The moment has come to create a Great Alliance among us – the only real enemy we have is the human race.”

All kinds of sounds of approval were heard – snorts, roars, whistles, barks, and many other expressions of joy.

A motion for the Agreement of Inter-species Cooperation was passed unanimously, for the first time in history. Which was when the dog spoke out: “We have to work as a team. At least, that’s what they are always talking about.”

“That’s what we do when we hunt”, said the wolf. These words produced a great disturbance among the assembly.

The magpie insisted that what they had to do was learn from the humans, imitate them “After all, if they’ve been so successful as a species there’s a good reason.”

The apes agreed, and as they were highly esteemed for their capacity to see things from different perspectives, they managed to get agreement on that the way to foment general cooperation and develop the Great Alliance was to learn from the humans.

So they established an Action Plan. Each species was to contribute to gathering information on Team Work, as best it could.

The dogs, cats and canaries were the most successful in this. As domestic animals they enjoyed a privileged situation.

The migrating birds carried the information from one continent to another, thus creating the greatest network of Interspecies Information among sentient beings that the world has ever seen.

And they learned a lot.

It was important to have a Common Goal, which meant finding agreement from very different starting points. (Eagles, dolphins and horses have always had very differing points of view).

Communication was paramount. They began by contracting parrots as simultaneous interpreters, but then they saw that listening was even more important than talking, so they engaged a bat, renowned for his fine ear.

They also realized that humans gave a lot of importance to Feedback, to improve on their weak points. This seemed very difficult indeed, but such was their determination that threw themselves into it wholeheartedly.

The monkey, well known for his capacity to climb trees said that his weak point was flying. Three monkeys perished in the attempt, the rest tried it, but gave up feeling completely incapable. And it is true that the birds made fun of them behind their backs: “These monkeys, when are they going to learn to fly? It’s so easy!”

A cheetah decided to try fishing, and had to be resuscitated mouth to mouth by the good offices of a hippopotamus. His legendary self-confidence was smashed, and he quite forgot he was the speed record-holder; the animals only spoke about how badly he fished.

It was surprising in just how little time everybody was talking only about how badly the others did things. And so the recently-inaugurated attempt at Collaborative Effort went down the drain.

The Lion King called an assembly of the Inter-Species Board, and it was agreed that this was not the way to go. Instead, everyone should contribute with what they did really well.

The gazelles protested: “Sure, but everyone can learn something. For instance, the elephants could stop scratching themselves against the smaller trees – they knock them down.”  The elephants agreed – after all, it wasn’t such a big thing.

And so they came to an agreement that everybody should contribute to the Community with what they did really well, but at the same time, being ready to learn something and make a change in their behavior where possible.

But then the oldest and wisest of the gnu said: “How can I possibly cooperate with the lion when I’m so angry with him? He does nothing but try to eat me!”  And so everybody agreed that it was important to try and understand how the others felt, and take it into account.

Thus, as they came to understand that everybody had a part to play, the hyena was at last freed from his reputation as the villain of the piece, and everyone saw that his role – to clean up the rotting meat from the fields – with the aid of the vultures – was indeed very important.

The dolphin, when it was his turn to speak, summed up the question: “Trying to excel at something that you do really badly must be something that only the humans can understand.”

In a very short time each species recovered its self-esteem. And the collaboration among them worked better than ever: they could all count on the cunning of the fox, the patience of the tortoise, the speed of the cheetah, and the determination of the ants. Between them all they could dominate the earth, the sky, and the sea.

And today, a long time afterwards, the animals still don’t understand why the humans don’t support each other with what they do best.

And the more they think about it, the less they understand it. 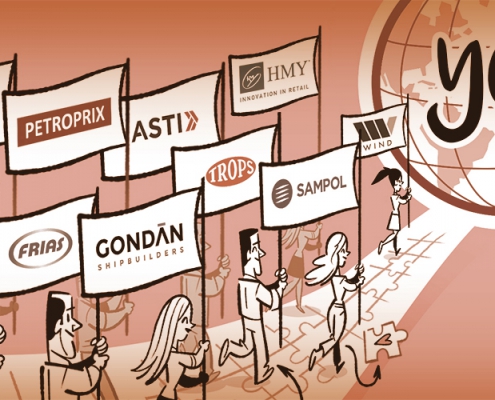 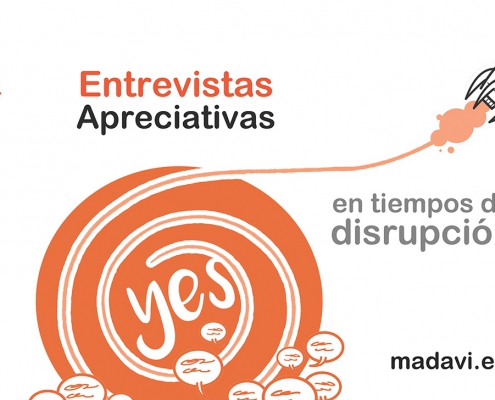 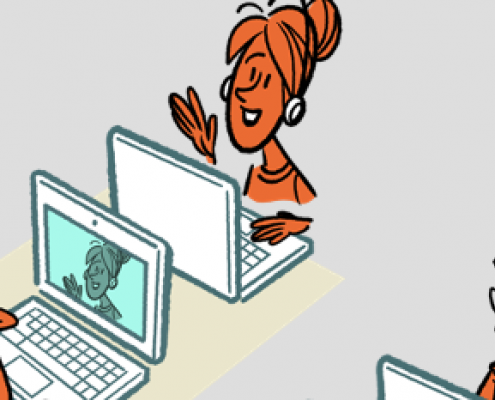