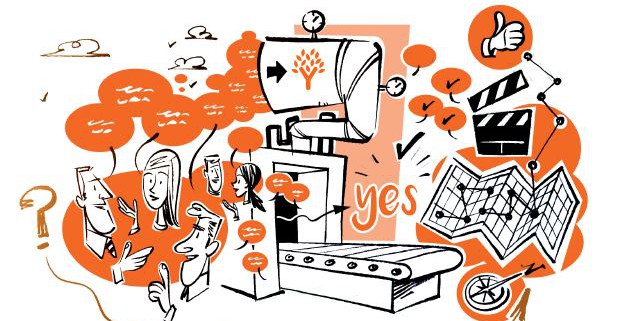 Appreciative Inquiry is transforming the culture and business of organizations in a simultaneous manner. How? It is based on a simple premise: A system moves in the direction that it investigates, that is to say, companies grow and develop at a greater speed when they investigate what they DO HAVE and what they DO WANT instead of investigating problems.

If we focus on detecting problems, these grow and multiply and became more solid. It is the paradigm of deficit, scarcity and what we do not want. But when we study the best moments, what we call the “summit experiences”, these also multiply, as if, in some way they start to flourish.

To better understand the concept, let us take an example. In 1984 an investigation was carried out between two groups of people learning to bowl.  Both were taught in the same way. They were filmed while playing, but the recordings were edited differently for each group. The first group was given a video  which only included the moments when they played badly, when they committed errors. This is the classical process of detecting errors, analising and correcting them.

The second group were given a video of their best moments, the moments of success with the object of finding what they did best in order to do it more often and better.

Both groups improved but the second one, which was based on their successes, improved at double the speed of the first! That is really the true way to apply appreciative inquiry.

The appreciative manner in companies.

If what we want is exceptional team work, instead of analising problems, let us inquire into the best stories of team work when their performance has been high and they have felt committed. What did you and the rest do to obtain so much success? What strengths did you bring into play? What internal and external factors facilitated this story of success? How would this team function and what would it achieve if it did more and better what led it to this very success? These are some of the questions that need to be asked. Unconditionally positive questions.

It is the paradigm of abundance: what we DO WANT and what we DO HAVE. Appreciative inquiry is a philosophy and methodology based on strengths, created by David Cooperrider of the USA. “Appreciative Inquiry is about a rigorous search for the best in people and their organizations in a universe full of strengths in which we we live.” says Cooperrider.

It is appreciating the best of what is: the strengths, the resources, the opportunities. It focuses on exploring and discovering the moments of excellance through inquiry; and in visualising the new potential and opportunities from the combination of collective knowledge.

It is more than a tool, it is a methodology; it is a way of thinking and acting … it is a philosophy of  organizational change and  management.

In contrast to the methods based on  changes in behaviour, appreciative inquiry does not focus in changing people, although undoubtedly it is a very visible collateral effect. It is based on the  collaberative discovery of what makes the organisation more effective from an economic, human and  social point of view.  It is not a question of seeing the glass half full or half empty but rather of investigating what made the water enter and overflow.

Appreciative Inquiry is aligning the strengths towards the aspirations, which are always greater, more motivating and more demanding than the objectives. To sum up, you can go further and get there sooner. 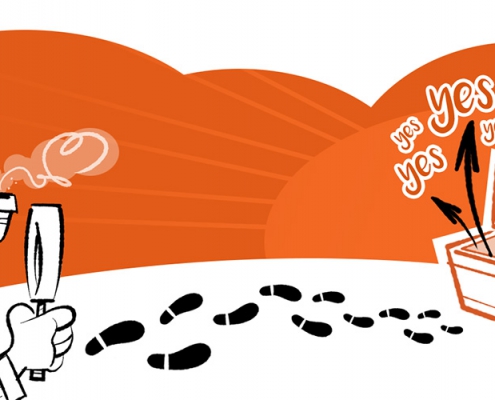 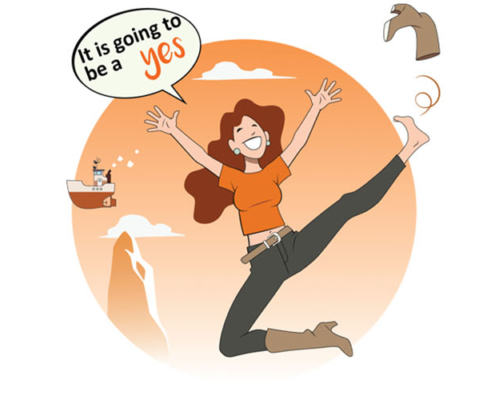 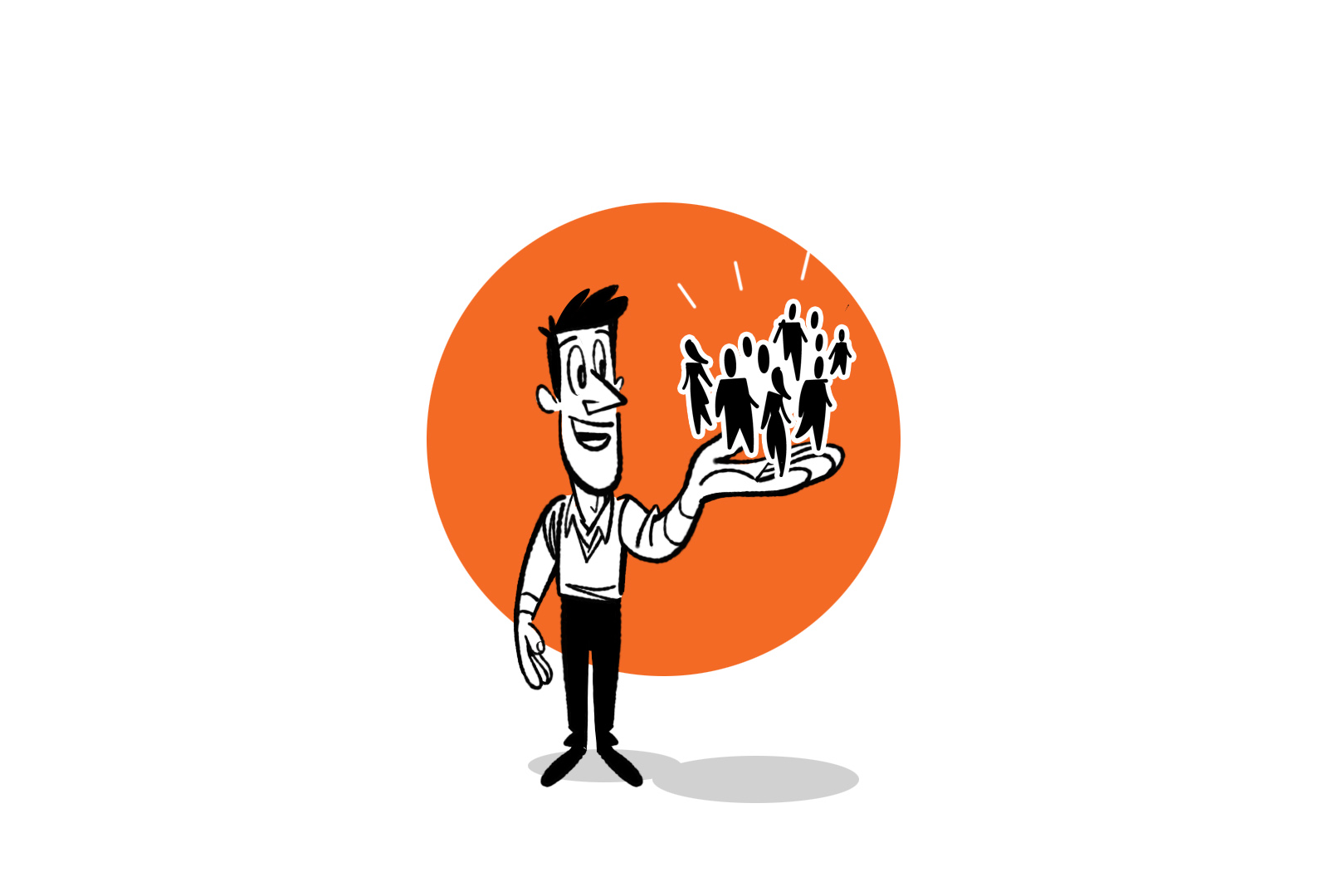 An Appreciative look: it is manure!

The Summits: keys to promote cultural change
Scroll to top
We use cookies to improve the user experience on our website. More information on our Cookies Policy.Accept